Back again for another week! This week, participants learned all about firearms and experienced the firearms simulator. Thank you P.O. Staton and Detective Mize for presenting!!

West Chester Citizens Police Academy Alumni Association5 days ago
Great program meeting last night where we learned all about Homeland Security on both local and national levels. Thank you to our amazing presenter, Reed J Collier- Special Agent US Department of Homeland Security!

WCCPAAA Tour of the Voice of America Museum on July 25, 2022 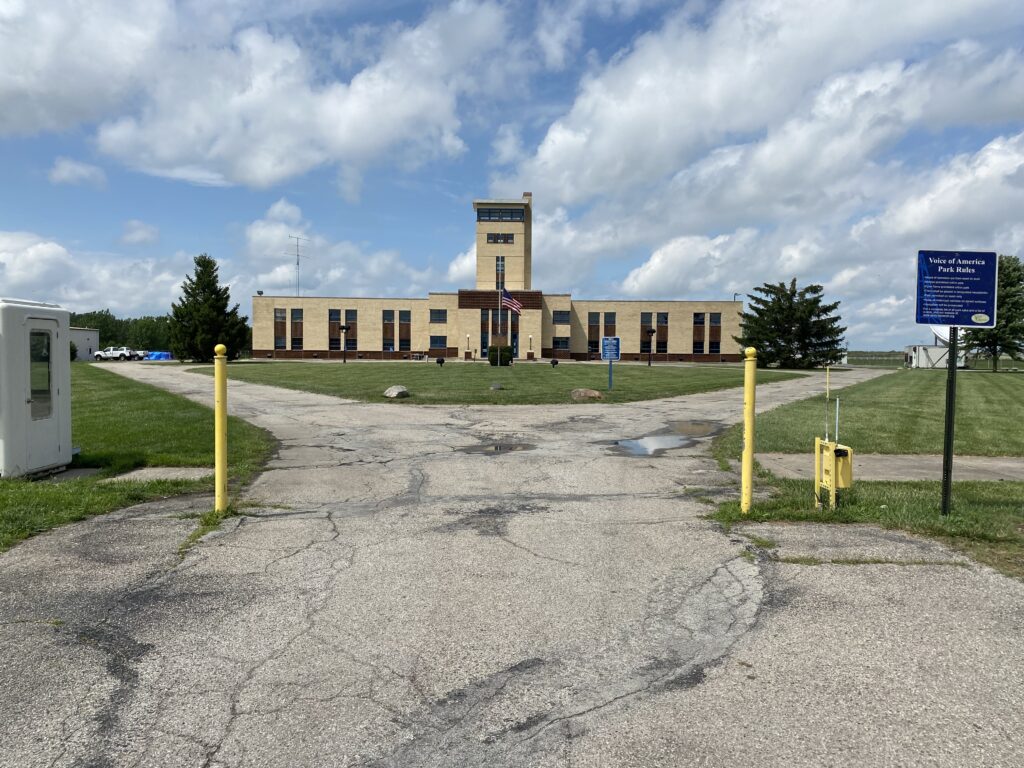 The WCCPAAA Members and their guests were treated to a special tour of the Voice of America Museum on Tylersville Road. Since our group was so large, we were divided up into two groups. One group was with Docent Lee Hite and the second group was with Docent Greg Hauser. Throughout the tour the groups had many questions which were answered by Lee & Greg. Matt Haverkos, KE8CIE, provided us with an interesting presentation on Amateur (Ham) Radio.

Everyone enjoyed the tour, learning about the history and major part VOA played during the Second World War. Adolf Hitler called Cincinnati the center of Lies, Spies & Secrets. He didn’t really like VOA broadcasting into Germany but couldn’t do anything to stop it.

For those of you that couldn’t make the tour, I would highly encourage you to take the tour. The Museum Board has done a wonderful job of restoring and preserving the history of VOA. 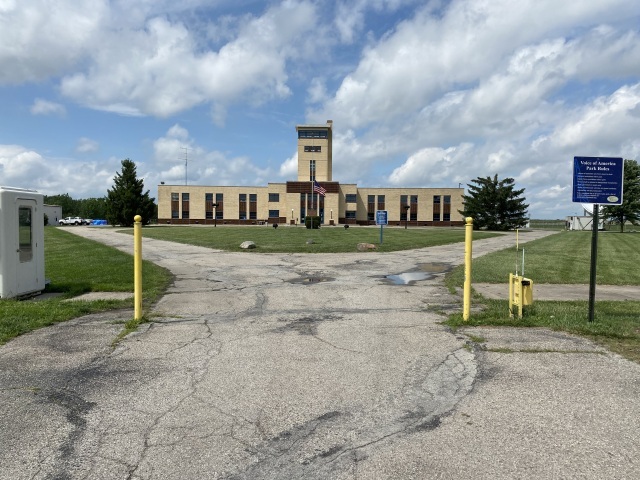